Do the Finances of Electric Cars Make Sense?

Do the Finances of Electric Cars Make Sense?

Electric cars are one of the fastest growing sectors of the automotive industry. Record sales are being made despite the economic crisis posed by the coronavirus pandemic. Seven years ago, there were only 3500 plug-in cars in the UK – there are now 300,000. Almost 120,000 of them run purely on battery power. Many view the current period, even though it coincides with the pandemic, as a watershed moment – a shift in consumer sentiment is expected to lead to a surge in electric vehicles.

All the major car manufacturers are now launching pure battery electric models and many governments and municipalities are legislating and regulating to encourage ownership. Current battery electric car ownership levels in the UK and globally are low – 6% of new cars sold in the UK in June 2020 were fully electric – but the growth rate is high. The expectation is that the industry is set for take off, and battery electric cars are widely seen as a crucial part of the fight against climate change. 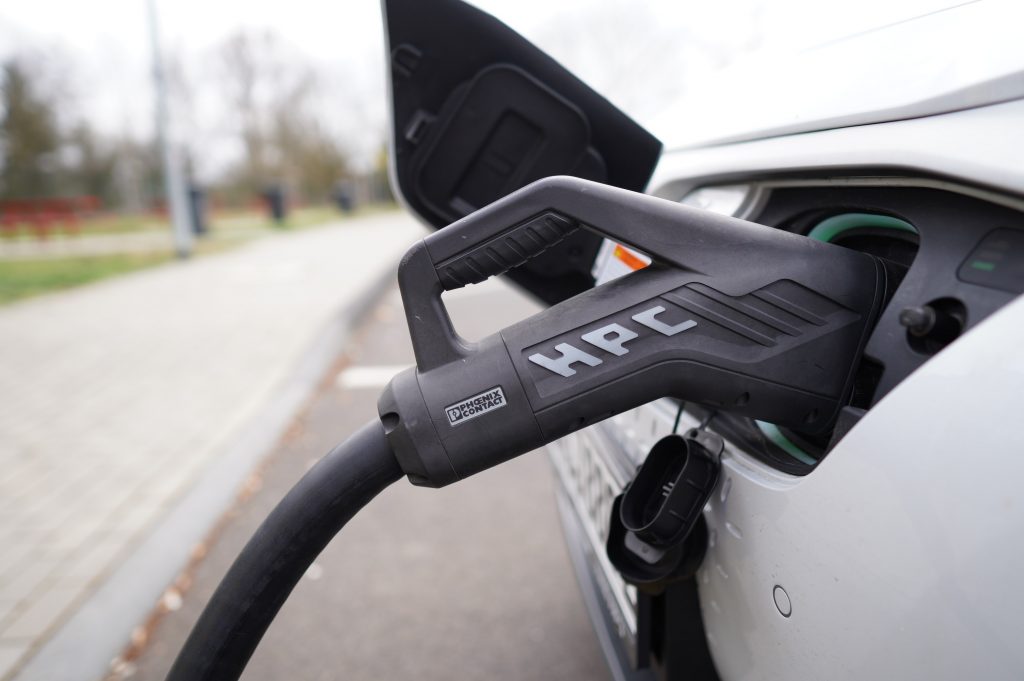 Cleaner transport is important for many reasons, not least meeting carbon emissions targets. But context matters. And, as I explore in a recent paper, based on current trends, the numbers do not seem to add up. If all existing vehicles were simply replaced by electric models, then a whole host of emissions problems remain unsolved. Instead, it seems likely we are going to need radical reductions in future ownership of private vehicles as we transition to cleaner transport. This is not sufficiently recognised.

This is because the fundamental issues are social and political, not merely technological. From a simplistic technological point of view, a battery electric car may be superior to one with an internal combustion engine – but that does not mean it makes sense for societies to opt for mass substitution of one for the other.

Nor does it make sense, if radically reducing carbon emissions is the aim, to facilitate growth in the numbers of privately owned vehicles, either domestically or globally. As UK Green Party MP Caroline Lucas suggests and ownership projections illustrate, many governments, including the UK’s, are fudging this point. Most of the focus is on achieving the transition to electric cars.

Electric cars are not zero emissions. Mining and manufacturing produce emissions and, once on the road, an electric car must be charged, involving emissions from electricity generation based on the “energy mix”: the combination of different energy sources that meet energy consumption needs.

An emissions “lifecycle” can be calculated for every new electric vehicle. The “embodied emissions” from manufacture and mining are gradually “paid off” if charging the car produces less emissions from the energy mix than a petrol or diesel car produces. One study in the UK estimates it can take two to six years for payback to be achieved. So it can take years before a new car really becomes a source of lower emissions. 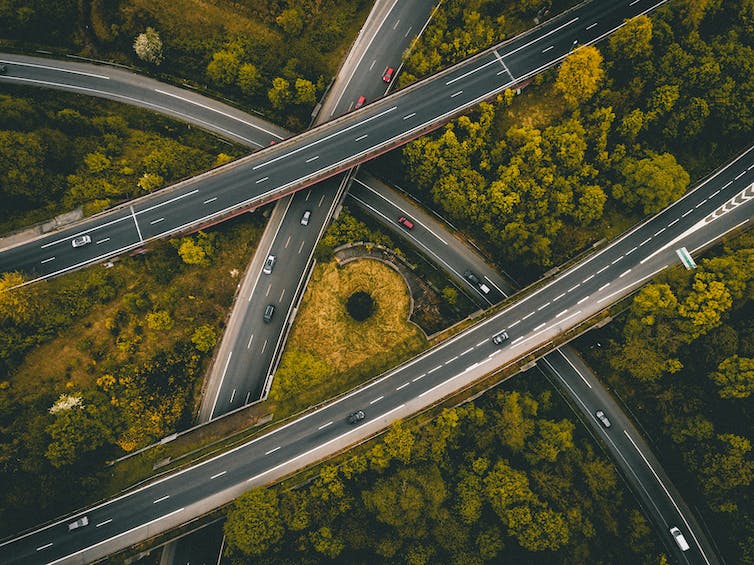 We only have a decade or so to radically reduce carbon emissions to around 50% of annual emissions in 2017 and the long-term goal is net zero emissions by mid-century. The current UK target is for all new sales of vehicles to be ultra-low emissions by 2035. In the UK, there are more than 31 million registered cars, travelling in total nearly 260 billion miles a year. Currently, around two million new cars are registered each year and the total numbers of cars registered is growing. Transport accounts for around a quarter of emissions in the UK.

Simply switching to electric cars assumes they can be produced in sufficient numbers. Even if this proves possible, it shifts attention from our continued reliance on emissions-producing private transportation. The result is what is known as “carbon lock-in”.

Clearly, this is not just a UK issue, it is global. It is estimated that there are more than 1.5 billion vehicles in the world – and the total has been doubling roughly every 20 years since the 1970s. China is now the world’s largest market, with more than 300 million vehicles and 250 million cars, and an increase of more than 15 million cars in 2018 alone.

In absolute terms, China also has the most electric vehicles. But this illustrates a further issue. Growth in private vehicle ownership in China represents new sources of emissions, so some of the future net savings in emissions by choosing electric vehicles will be “savings” from new emissions sources. My point here is not to single out China, but to illustrate a basic problem built into current transport policy on a global level.

I am not suggesting that it is currently better as an individual not to buy an electric car. This is a systemic issue of viable alternatives. But the planet is not really interested in our preferences or in the way our societies have evolved to make cars so important to us. A transition to battery electric vehicles and other “ultra-low emissions vehicles” seems a good thing, since this means cleaner air and low or no emissions while driving the vehicle. But this is very different than whether it makes sense to pursue policy that facilitates mass private vehicle ownership. 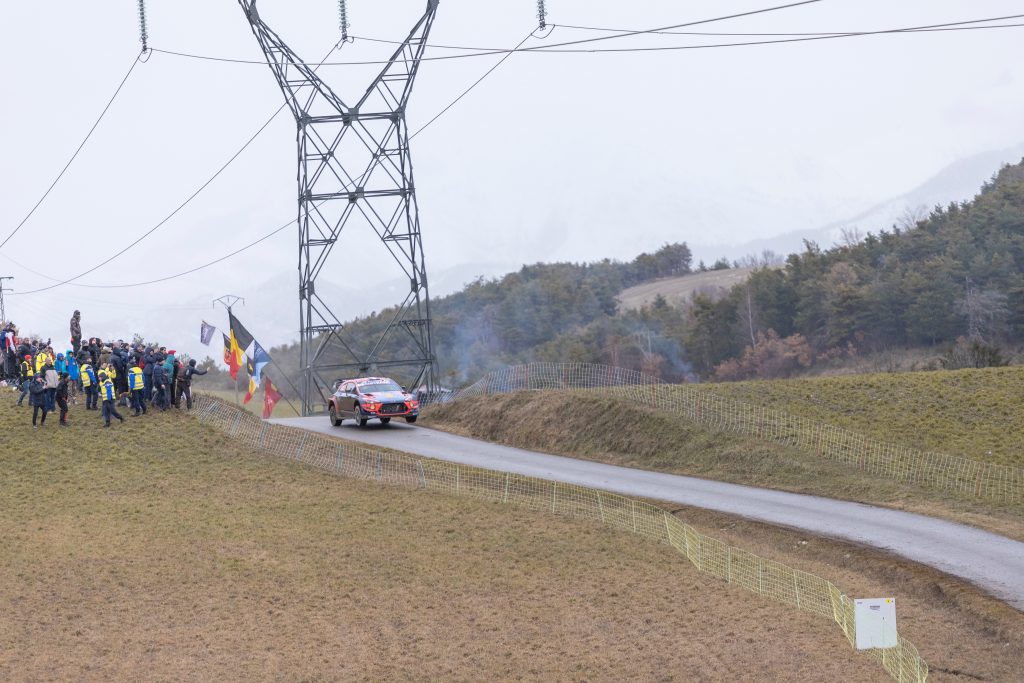 Greater policy attention, then, must be paid to developing alternatives to our dependence on private transport. This could take any number of different forms: greater investment in trains and other low-emission transport; encouraging people to work in their local communities rather than commute (something that coronavirus is already pushing forward); or introducing schemes that encourage car shares or co-operatives.

Societies need viable pathways for us all to make better choices. Expert advisers to government know this. But public awareness and policy emphasis evolve together. The pandemic has made us think differently about transport, in both positive and negative ways – new initiatives to encourage cycling, but a widespread fear of travelling by train. But going forward it is by being better informed and through politics, not just technology, that positive change is possible.

Jamie Morgan, Professor of Economics, Leeds Beckett University  This article is republished from The Conversation under a Creative Commons license. 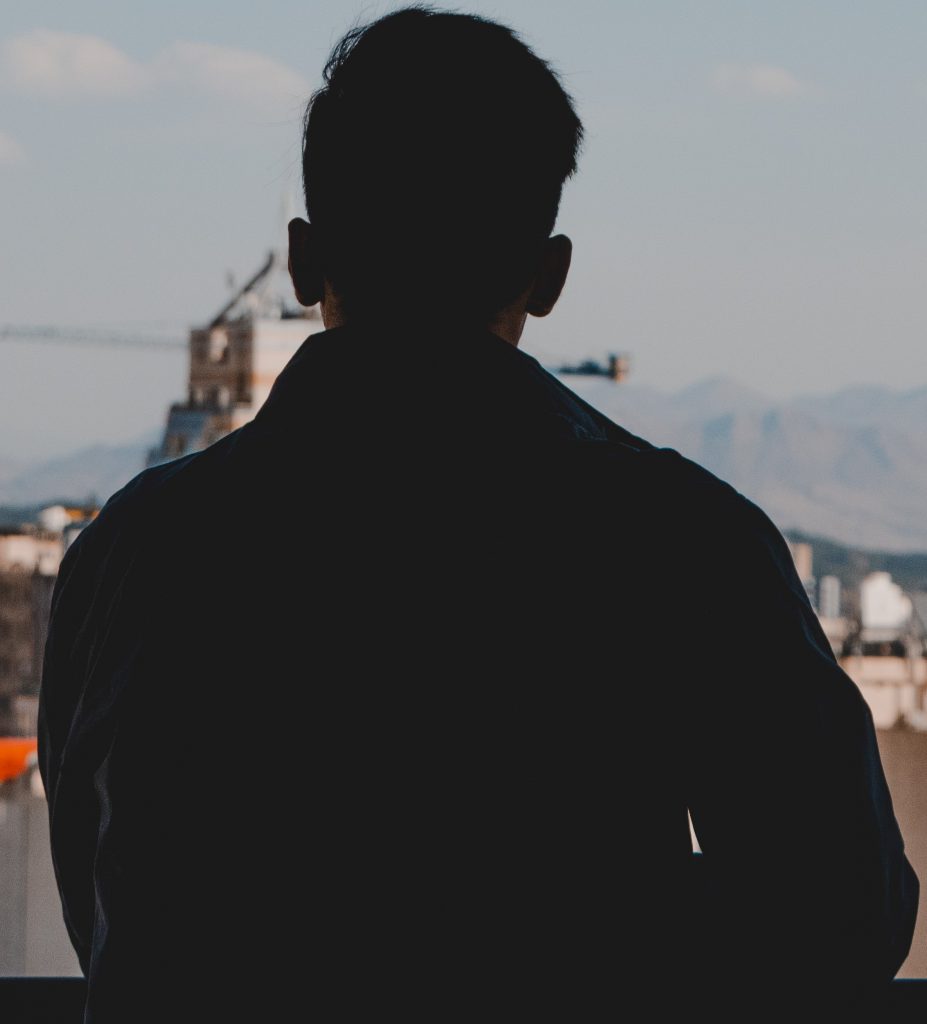 Manage Cookie Consent
We use cookies to optimise our website and our service but we do not collect any private data.
Manage options Manage third parties Manage vendors Read more about these purposes
Preferences
{title} {title} {title}
Go to mobile version