The world watched in recent days with a mixture of fascination and trepidation as a giant container ship incapacitated a critical part of the global transport network. Its not the first time a disruption on this scale has happened – and most likely not the last.

Recall how in 2010 the Icelandic ash cloud affected air traffic. In 2016 Hanjin, one of the leading container shipping lines, collapsed leading to major product delivery delays, impacting especially in the US in the lead up to the Thanksgiving retail rush.

In 2017 Maersk, the world’s largest container shipping line, fell victim to a cyber-attack accruing costs reportedly up to $300m. For a number of days Maersk and its customers had to revert to pen and paper, instead of digitised logistics processes, to keep shipments moving.

More recently US west coast ports, often beset by congestion and labour difficulties, have struggled to manage a surge in imports arising from a rebound in production and consumption. The threat of piracy, as portrayed in the movie Captain Phillips starring Tom Hanks as master of the Maersk Alabama, has varied too over time and across regions.

So while the recent Suez incident has grabbed our attention, many other potential causes for concern exist. Indeed many disruptions have unfortunate timing – the Suez debacle has coincided with a spike in demand for capacity.

Ocean container rates on Asia-Europe were around $1,200 this time last year, a few weeks ago they were over $8,000 before falling back a little. Diverting freight to air isn’t straightforward given the volumes involved and in any event availability is tight (air freight has been enjoying a boon over the past year). Diverting around the Cape of Good Hope or via the Panama Canal adds time, carbon and cost, plus ties ships up in longer transits.

We are rightly fascinated by the scale of today’s megaships. The vessel at the centre of the Suez incident, the Ever Given, is 400 metres long, 2.75 times the length of the Croke Park pitch. 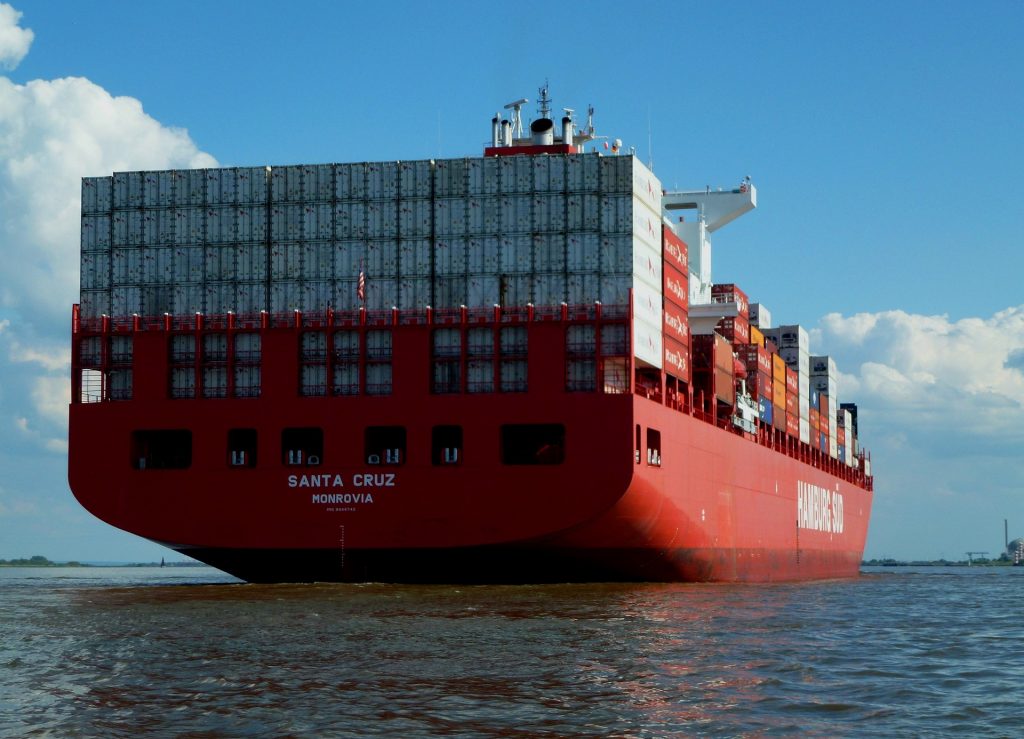 Many containers are forty feet (2 TEUs) in length – these are the containers we see every day hauled along our roads. Imagine then 10,000 or more such containers on one ship! Perhaps whats even more impressive is what they can hold – a forty-foot container can for example hold 5,000 pairs of jeans (Ever Given then could carry 50 million pairs!)

Logistics, best understood as the physical part of the supply chain that transports and handles freight, traces its origins to the Roman and then Byzantine empires, but really took off with the advent of container shipping in the 1950s. Key to understanding container shipping’s success is standardisation – of containers, handling equipment, etc.

And it has grown considerably – just 20 years ago the largest container ships were around 7,000 TEUs in contrast to today’s 24,000 TEU megaships. Some have suggested they could grow to 50,000 TEUs (its interesting that in contrast in aviation larger aircraft like the A380 have fallen out of favour with a preference for ‘smaller’ aircraft serving point-to-point routes).

Some contend that the globalisation of trade we see today would not have been possible without container shipping – and there is much truth in this with many manufactured products moved by container. Today many container shipping networks are organised as hub-and-spoke networks with many countries then dependent upon feeder services to and from these hubs. 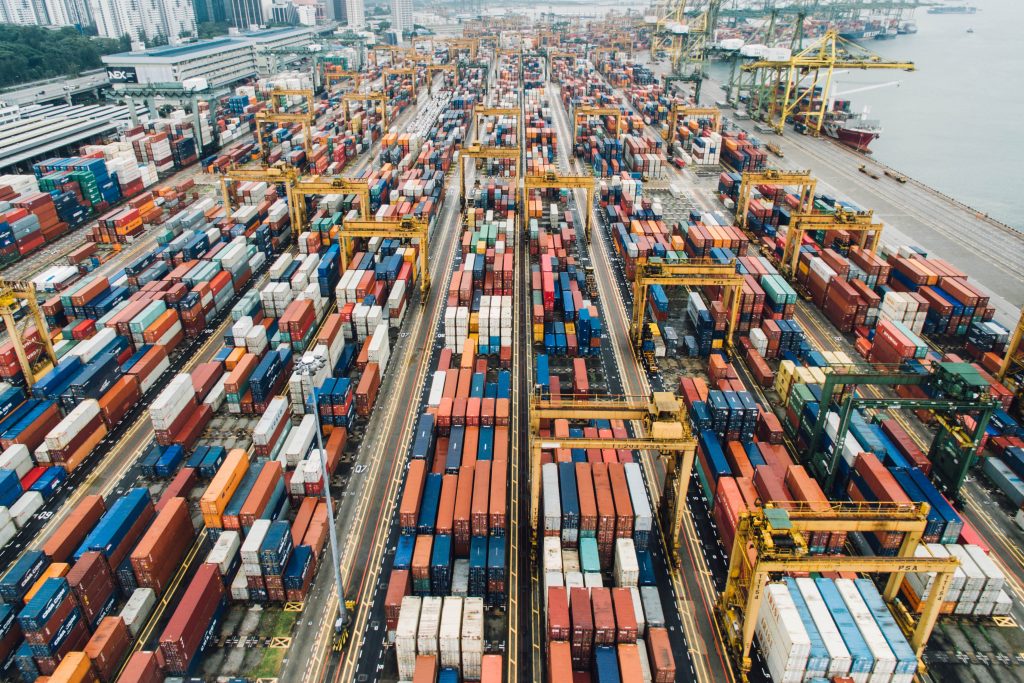 While some structural shifts are slowly emerging (e.g. some reshoring), many products today are nonetheless produced in supply chains stretched around the world – these comprise multiple nodes which seek to minimise production costs and leverage tax and capability advantages.

Cost-effective, efficient logistics systems are the oil that lubricates these chains. In recent years we have become more attuned to the potential for heretofore unforeseen events having drastic consequences – some chart the origins of this awareness to Donald Rumsfeld’s much parodied, but quite astute, comments in the wake of 9/11 on known knowns, unknown unknowns, and everything in between.

As well as logistics disruptions, today’s stretched supply chains are susceptible to legion other vulnerabilities. Product delays due to Covid and Brexit have highlighted many dependencies and vulnerabilities.

Other vulnerabilities can be less visible or take time to manifest – so called ‘creeping crises’. Many too arise as a result of supply chains having become too complex (having too many nodes and links).

Some Covid vaccine supply chains are a good example of such complexity with components made in different places; another example is the 2013 horsemeat scandal which showed just how complex and vulnerable food supply chains had become.

Consumer products such as t-shirts and garden furniture for the coming summer season may well end up delayed due to the events of the past few days. These however may be the least of our concern – intermediate products (e.g. car parts and electronics components) may also be delayed resulting in turn in delays in the production of valuable end products.

Supply chain risk management today is very focused on both risk mitigation (e.g. don’t store all your vaccines in the one place) and ‘sensing and responding’ to threats rather than just reacting when things do go wrong.

Global supply chains, with their focus on cost and efficiency across production and distribution, are quite embedded with the alternative (producing everything locally) not immediately feasible for myriad reasons.

But for all their benefits they bring too many downsides. As well as dependency concerns they give rise too to wider concerns especially around sustainability. While some impressive advances towards low carbon logistics are emerging (shipping however is the black sheep among transport modes with a long way to go), zero carbon supply chains are a way off yet.

There is a growing interest too in ‘sufficiency’ – do we really need for example ‘fast fashion’ with all its associated waste? Awareness is increasing too of ‘supply chain slavery’ and the need for more transparency across supply chains, as well as the wide-ranging impact of geopolitical issues. A current example are the developments around the use of cotton from the Xinjiang region and suspected forced labour.

Supply chain disruptions such as the Suez event serve to highlight how dependent we have become on fragile supply chains. President Biden recently ordered a review of supply chains for critical goods in the US.

In light of recent events, perhaps it is time too to do something similar in Ireland especially given our island location and trade dependency.

This article originally was originally published in the Irish Times on 29 March 2021.

John Mangan is Professor of Logistics in the School of Engineering at Newcastle University, UK, Visiting Professor at the School of Business in Trinity College Dublin, and a recognised author and researcher on logistics and supply chains.  He has also consulted widely with public and private organisations.  He previously held the Peter Thompson Chair in Logistics the University of Hull and has held academic posts at University College Dublin and the Irish Management Institute. 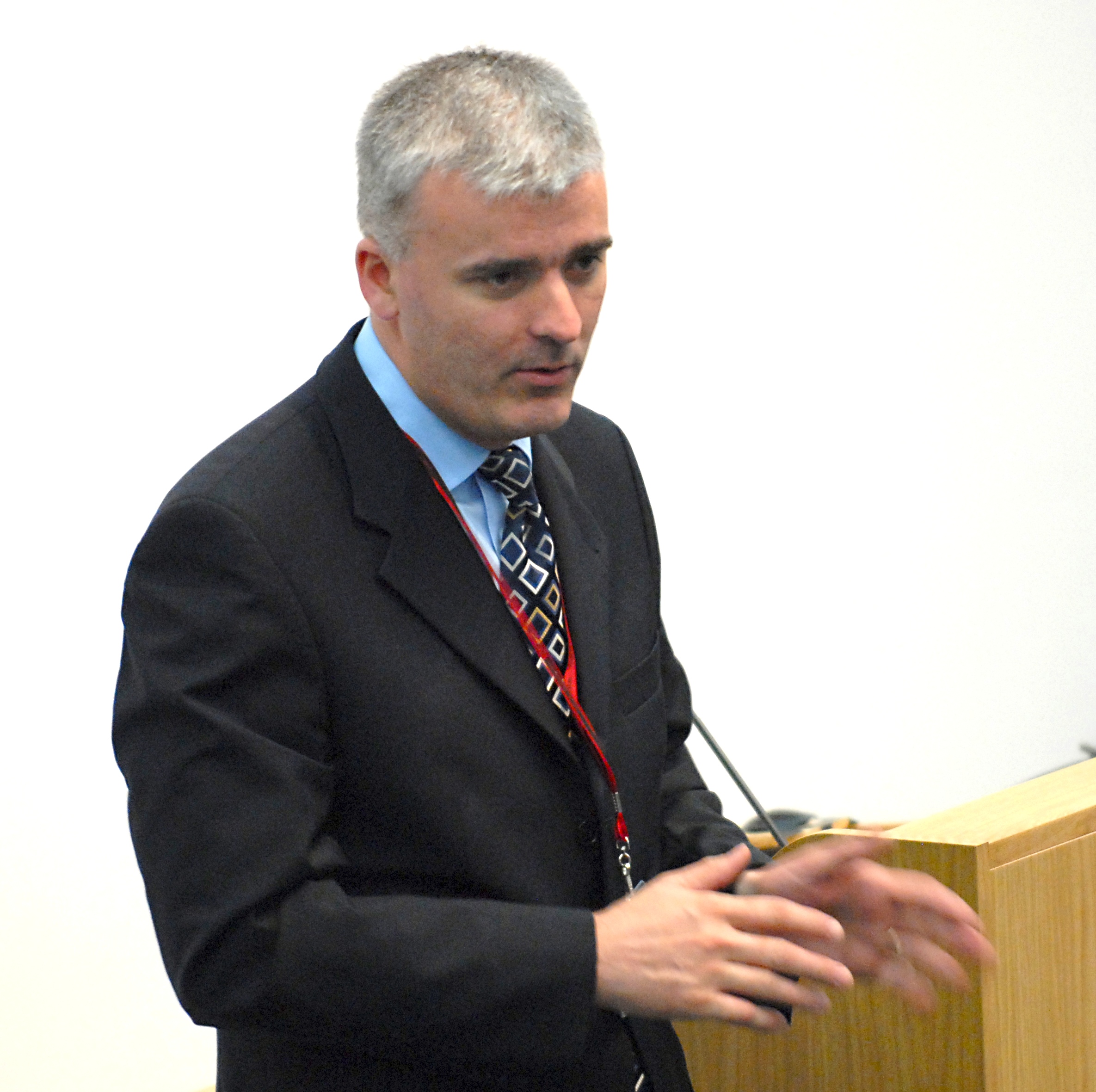